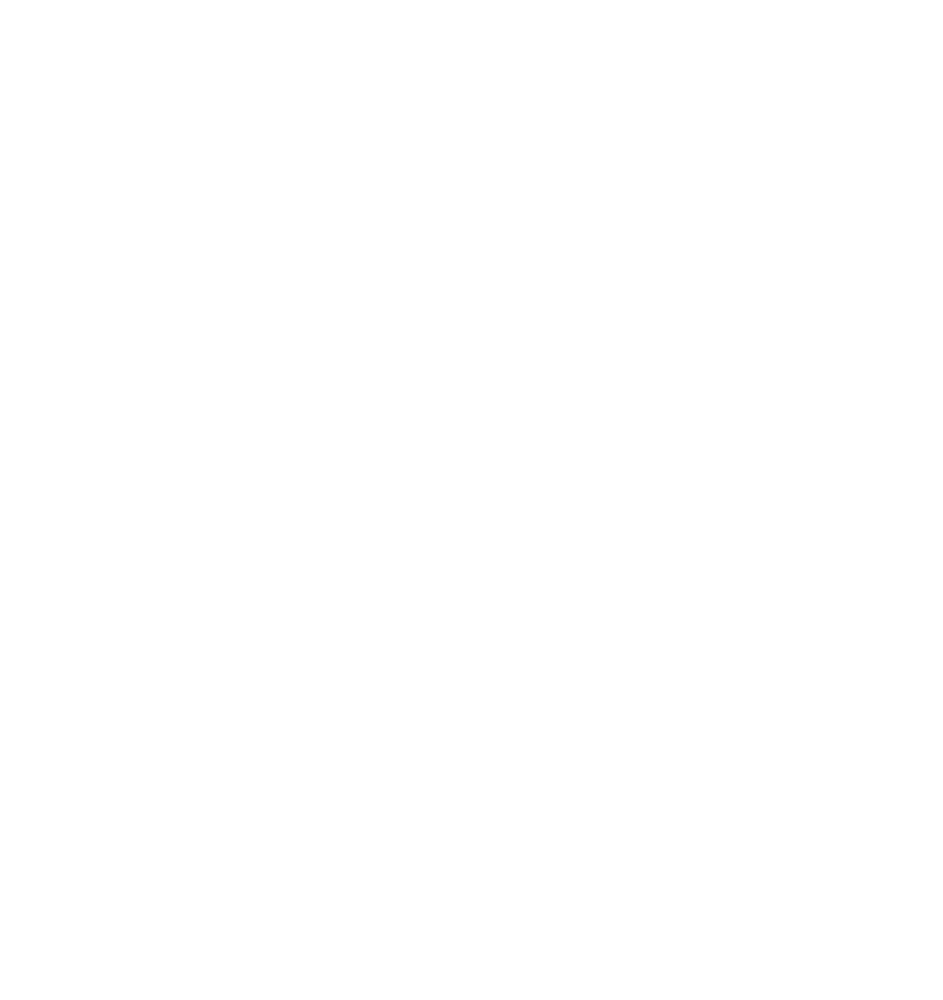 The Argaman Institute is sponsored by and operates under the welcome aegis of the Tikvah Fund, which aims to cultivate intellectual and civic excellence among the Jewish People and its state.

Among the Fund’s more well-known projects include the Shalem and Shibolet Press, the magazines Hashiloach and Tzarich Iyun, educational and intellectual programs in Israel and the United States on the subjects of political thought, Zionism, economics, law, and strategy. Participants in the Tikvah Fund’s many programs get to be exposed to the best of political, moral, and economic thought developed in the rich tradition of western and Jewish culture.